In this event, we will hear from two international experts on the history of the looting of works of art by the Nazis during the period 1933 to 1945 and the claims brought by survivors of the Holocaust and their descendants to recover their looted property.

It´s a sad fact that in any war, works of art are plundered and destroyed.  This has happened throughout human history, going back to the period of the Vikings, Crusaders, Romans and the British Empire.  And it continues up until the present day – dozens of museums and historic buildings have been looted in Ukraine following Russia´s recent invasion.  So, the looting of art in war is as old as war itself.

It´s not surprising therefore that works of art were looted by the Nazis during the Second World War.  What is unusual however was the scale of that looting.  The Nazis were responsible for the greatest displacement of art in human history.  For twelve long years starting from when Hitler first came to power in 1932, they seized or coerced the sale of one fifth of all Western art then in existence.  Millions of art objects were looted from all over Europe, 1 million from Hungary alone.

So, the scale of the looting was unique.

Also, the looting wasn´t a by-product of war or collateral damage.  It was official Nazi policy and a key part of the genocidal project and racist ideology of the Nazi party.  Looting was a used to degrade and dehumanise the Jewish people and deprive them of a place in normal society.

In this conference we´ll examine the history of Nazi era looting, the efforts made in the 1950s and 60s to return looted objects to their owners, the dramatic revival of interest in Nazi era restitution in the 1990s, the ways in which works of art are being reclaimed from museums and galleries and the initiatives that are being taken to assist claimants. 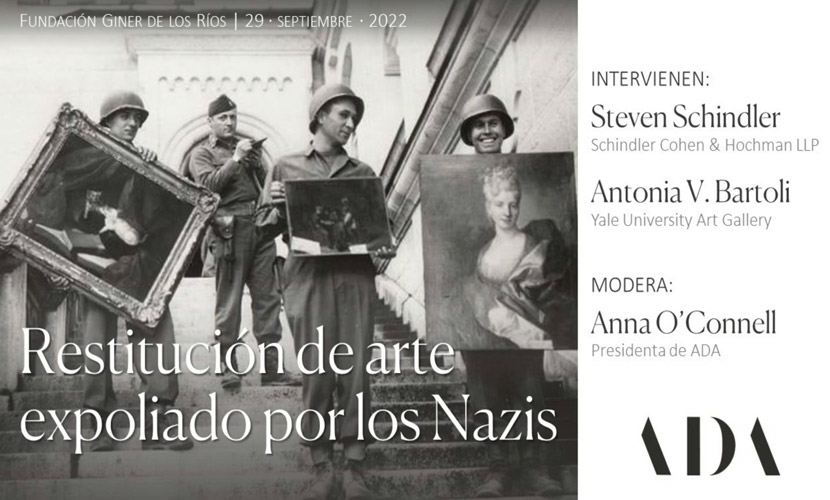 Become a member of ADA to access the video.
If you are a member, enter your password. 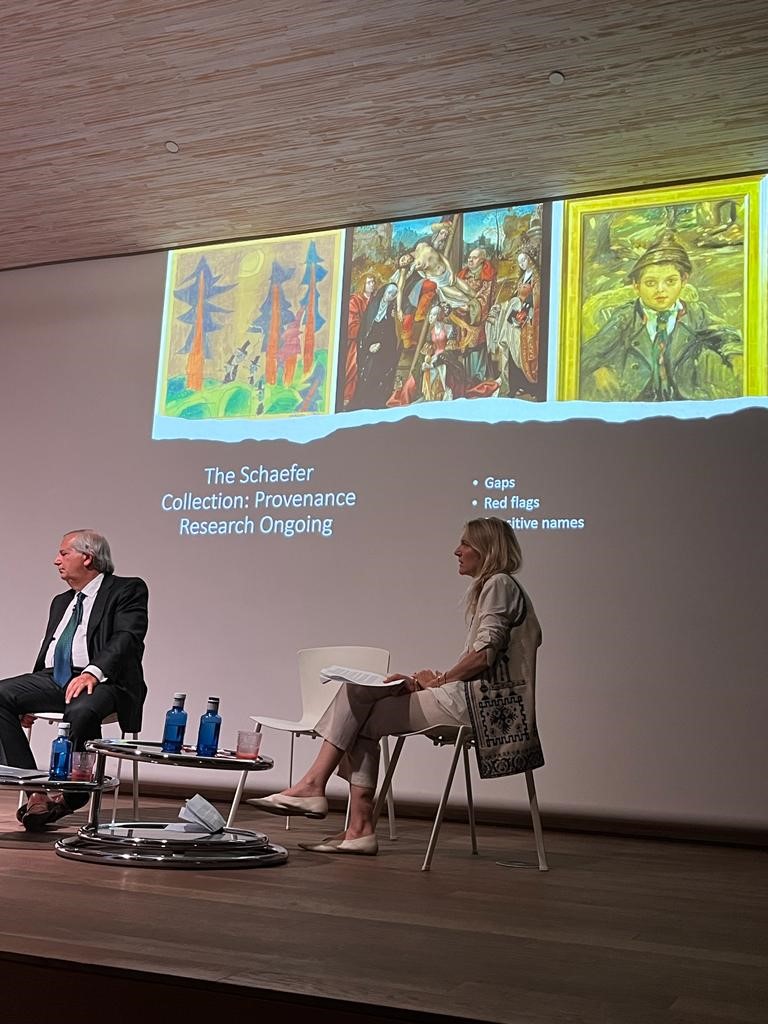 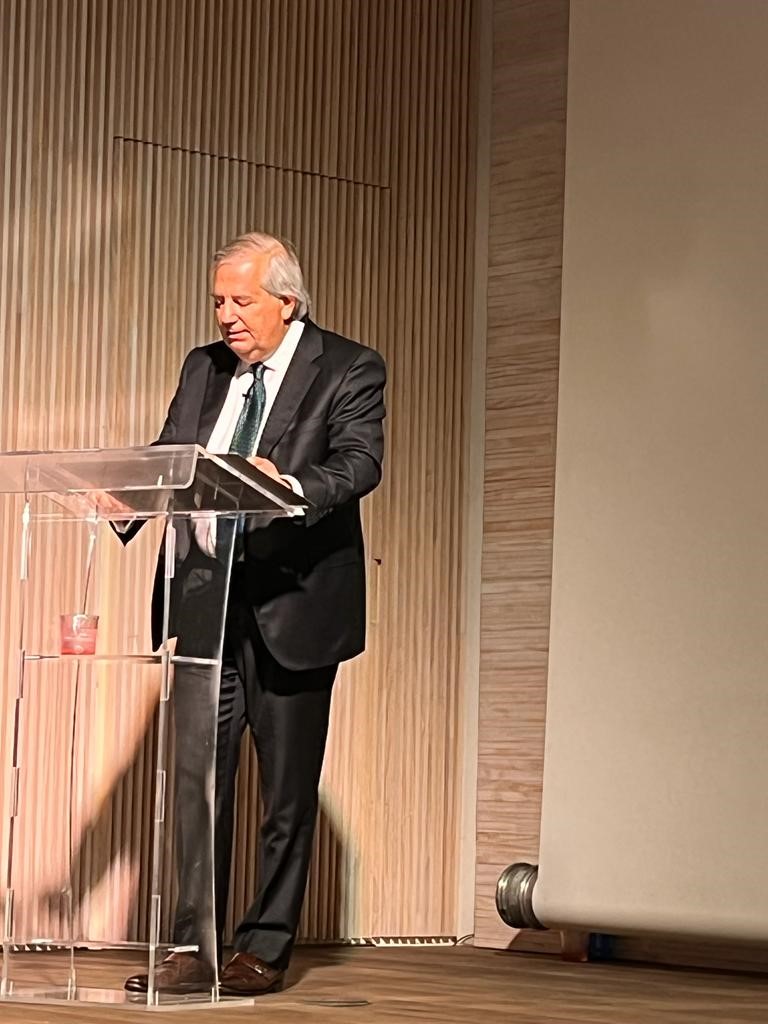 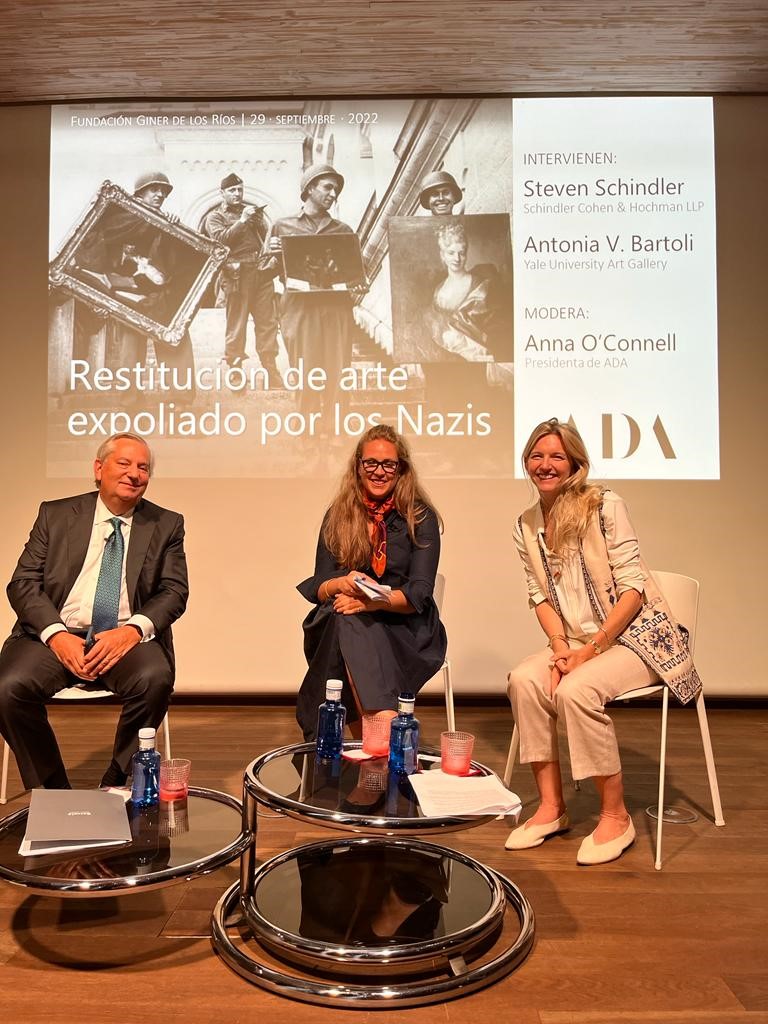 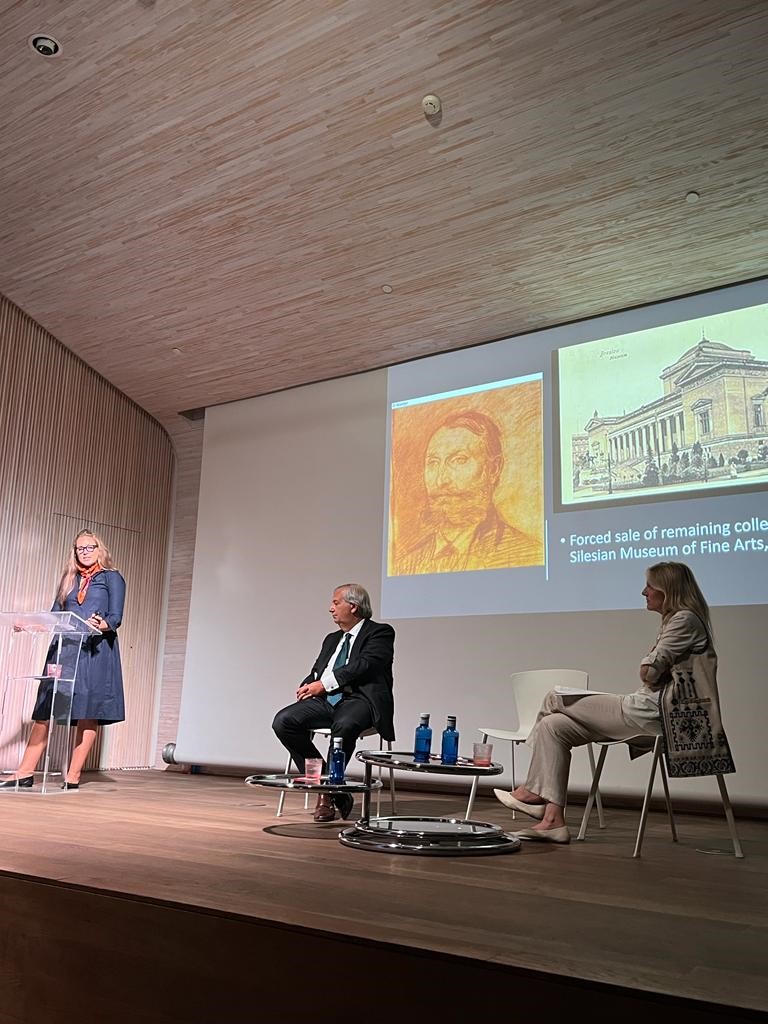 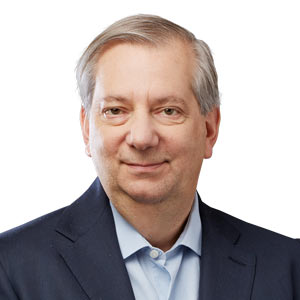 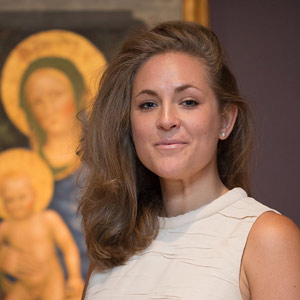